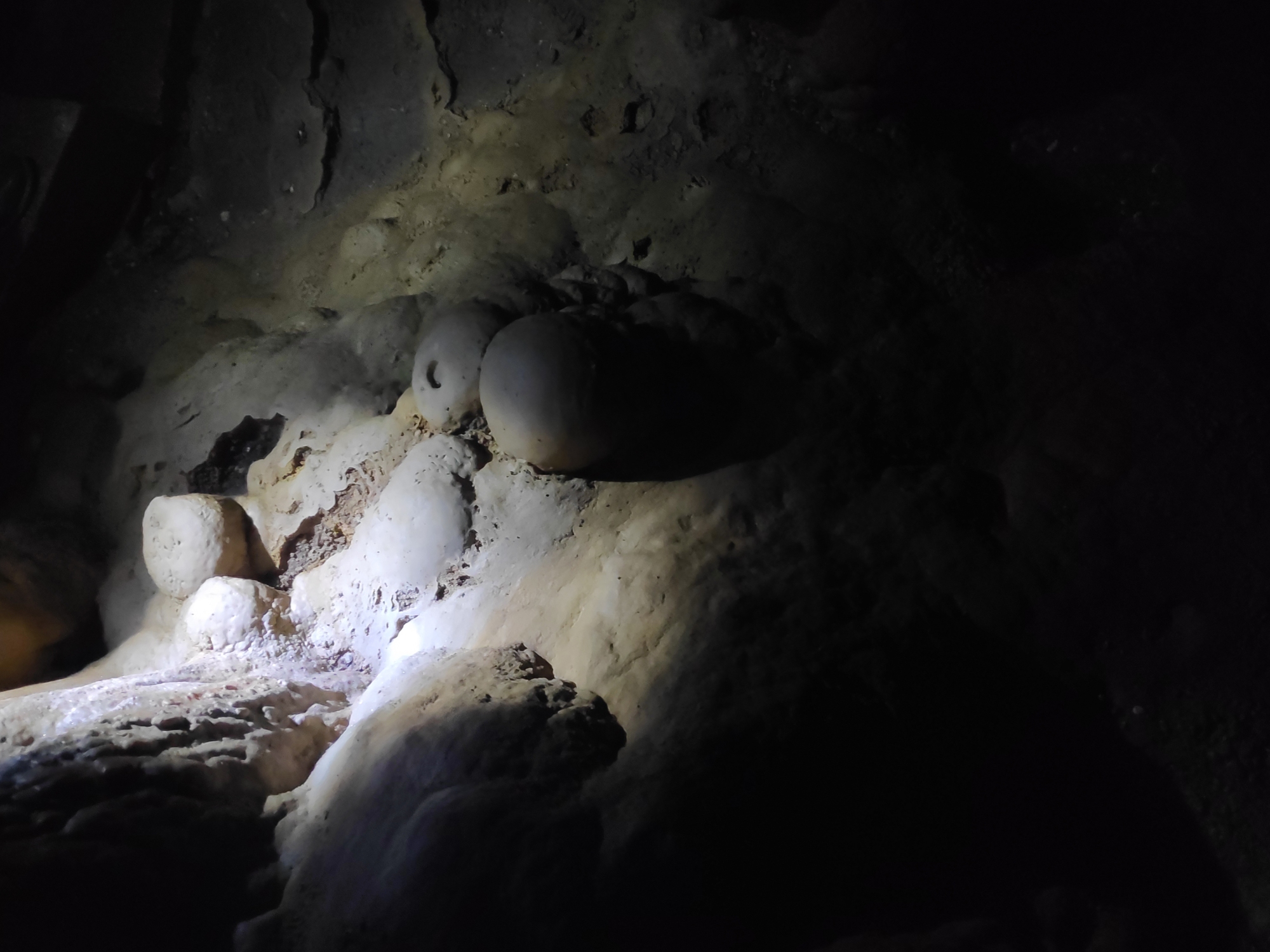 Relative silence at dawn is an ambient situation in which field recordings, computer-generated sound, a voice, and live generated video stretch over long time intervals, creating a space for quiet sequences and monotonous pulsations. Thinking about silence was triggered on a winter field recording trip on the edge of an ancient forest near Kočevska Reka. The sound of frozen winter silence is static, unchanging and solitary, as well as unfathomably persistent, enduring and serene. Knowing about acceptance of such conditions is especially useful in times of social isolation.

This audiovisual event follows the mood of solitude and perseverance, two opposite poles of silence. Such silence shifts the responsibility for music production from composition to listeners who become audible to themselves, and their bodies become part of the music. Such formless silence takes shape when it is inhabited by listeners who have just left the city rumble and walked into a space of their noise. This contrasting situation is reminiscent of the experience of an anechoic chamber.

During the preparation of the project, we visited an anechoic chamber and an underground cave to experiment with how silence affects our listening. We concluded that silence is not the absence of sound but is the sound we have learned to ignore; it is a sound that is either too monotonous and stretched or constantly present as a low-frequency murmur of a city or a high-frequency pitch of fluids in the body. Silence is about listening to small and insignificant sounds. It can be loud just as noise can be quiet. It differs from noise in that it does not paralyze the body but includes it in its production similarly to an anechoic chamber.

Production: Zavod Sektor in collaboration with Cirkulacija 2, Ljubljana.
The project is supported by the City of Ljubljana – Department for Culture.

beepblip (Ida Hiršenfelder) is a sound artist and archivist. She makes immersive bleepy psychogeographical soundscapes by use of analogue electronics, DIY and modular synths, field recordings and computer manipulations. She is interested in bioacoustics, experimental and microtonal music. She was a member of the Theremidi Orchestra (2011–2017) and is currently a member of the Jata C group, which researches bioacoustics and sound ecologies. Her solo albums Noise for Strings, Vol. 1 (2019) and Noise for Strings, Vol. 2 (2020) were published by Kamizdat label. Currently, she is a master’s student at the Institute of Sonology at the Royal Conservatory in The Hague. Web: https://beepblip.org/

Tisa Neža Herlec (1996) communicates, organizes, writes, performs and creates imaginaries (with sound, voice, texts and images). Collaboration, processuality and the friction between structures ignite her inspiration. She is a thinker and a practitioner of the praxis of improvisation, exploring its emancipatory potential. She obtained her master’s diploma in Experimental Publishing at PZI in Rotterdam and her bachelor’s in painting at the ALUO in Ljubljana. She performs, exhibits, organizes and publishes around Europe.

Lina Rica (Makarska, 1980) is an intermedia artist working in the field of installation using video, prints, photography and animation. In her work, she addresses the social processes of past and present worlds and their influences on the contemporary individual. She got her master’s degree at the Academy of Fine Arts in Zagreb in 2008 with the award for the best graduate theses in the printmaking department. Her works have been showcased and published nationally and internationally and her prints are part of the collection of the International Centre of Graphic Arts in Ljubljana; Oficina Arara in Porto; Critical Mass Portfolio and Femicomix Portfolio. In 2012 she launched an artist run project GaleRica. Since 2010 Lina has performed at different venues combining real-time generated animations with captured and live video. Together with other artists, she formed an audiovisual acoustic and electronic noise ensemble Marta Fakuch in 2019. From 2020 she is a part of an audiovisual trio Etceteral. She lives in Ljubljana. Web: https://linarica.com/