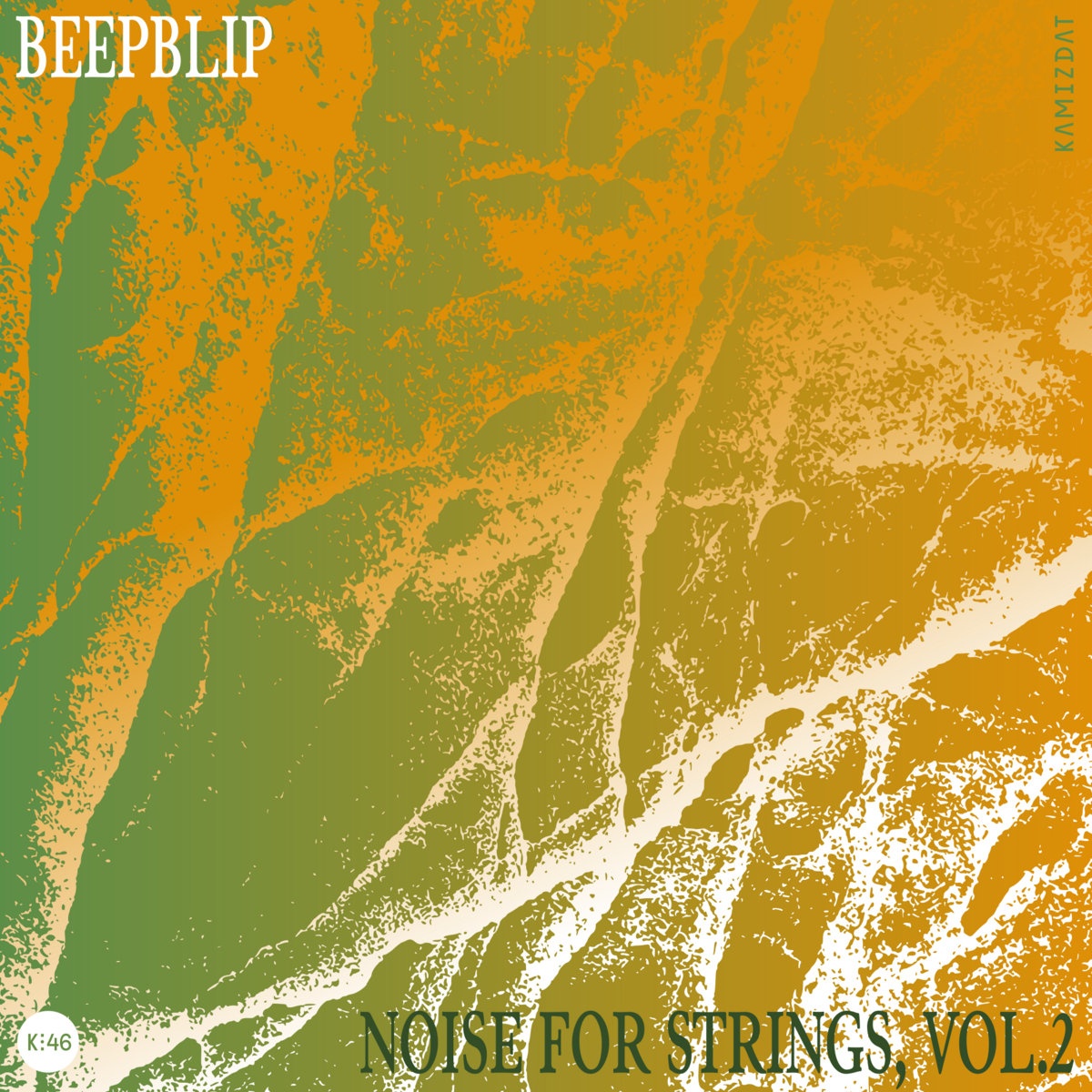 “Humans are constantly invading the biotic environment by constructing buildings and industries, while nonhuman subjects keep reclaiming the spaces humans have abandoned. These processes may not be antagonistic but are rather an interplay directed toward a nonviolent negotiation between species in terms of reciprocity, mutuality and care rather than a militant act of invading and reclaiming.

The compositions are atmospheric, poetic interludes to imaginary possible futures. Composed of field recordings taken in the derelict, unfinished architecture, the silent frozen windy winter forests, the lush bloom of the spring, under the scorching summer skies — this time, without the omnipresent airplane hum. Just for a short while, the world sounded to me as it should. The tracks were composed during the heart of the Covid-19 lockdown. Confined to the borders of Ljubljana municipality, Zergon and I stumbled upon a failed shopping mall with a natural reverb and the echoes of a returning wildlife: the frogs, birds and rodents who found refuge in the bits and pieces of the styrofoam. At the present time — in a bizarre rapture of normality during a pandemic — this poetic yet concrete ground is a monument to the possibility of a different normality: not that of financial growth but rather that of the so called degrowth, a sociopolitical concept emphasising conviviality and wellbeing of human and nonhuman people. These structures overtaken by nonhuman subjects are, for me, successful failures of capitalism. I see my compositions as places of radical decommodification and as acts of communication and cohabitation.”

Special thanks | Luka Prinčič for inspiration and continual support. Yuki & Yori for purring. Aleš Hieng – Zergon for profound love, sound walks and sobering technical advice. Igor Bezget for letting me play indecently with his beautiful sarod. Maribor Regional Museum and Mirjana Koren PhD. for kindly opening their archives and giving me access to two centennial prepared pianos, and Petra Kapš a.k.a. OR poesis who told me about the existence of these pianos. Cona Institute (Irena Pivka & Brane Zorman) for commissioning Anthropic Frequencies (a longer version of Entropy mix) published on Soundcamp2020, a part of the Acoustic Commons project. Adrijan Praznik and Praznikovanje for trips to silent winter forest. Robertina Šebjanič for spring sound walks. MOTA – Museum of Transitory Art (Neja Tomšič) for inviting me to premiere these compositions at the SONICA festival pre-event. And last but not least, passing by birds, frogs, crickets, cicada and humans. Some sounds were recorded in VCV rack and my gratitude is extended to all the modular makers who selflessly contribute to this opensource platform.

Released by Kamizdat
cat no.: KAM046 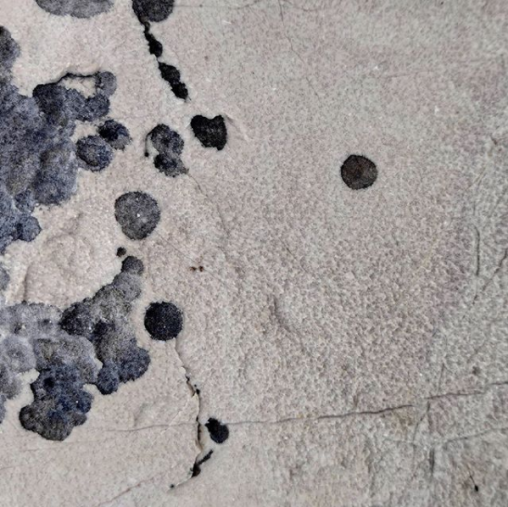 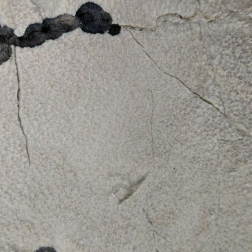 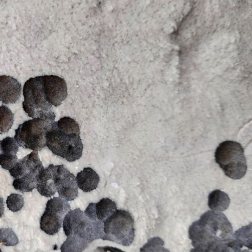 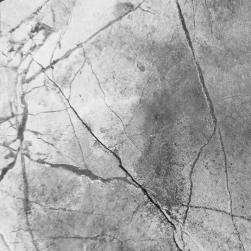 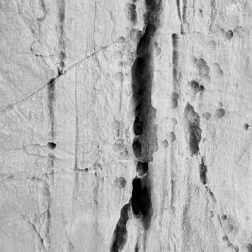 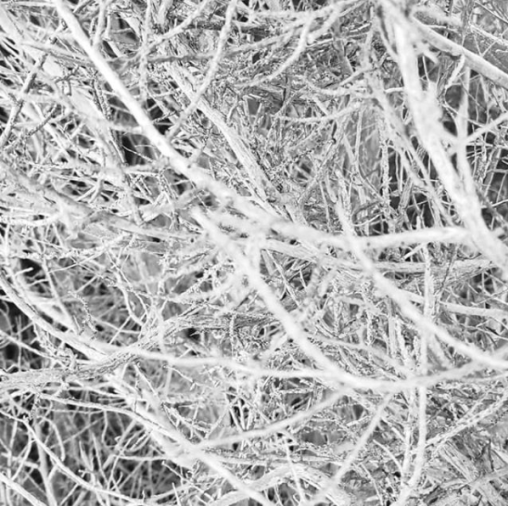