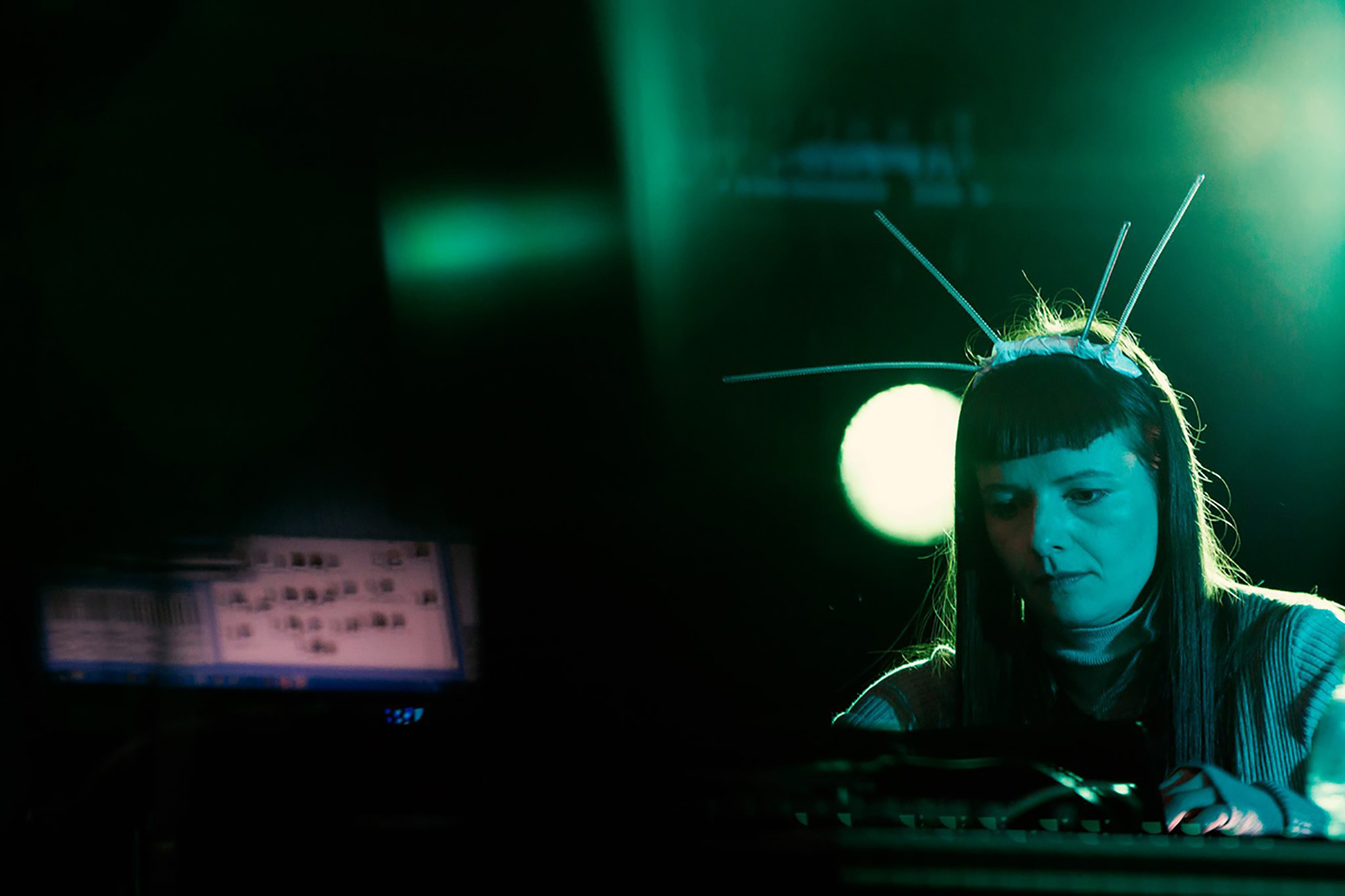 Software Defined Radio (SDR) detects sound by an antenna and converts it with an analog-to-digital device to a data-stream. The process of reading the signal and transformation is mostly inaccurate since it picks up a lot of of interferences, undesired by developers of analog-to-digital protocol. The AMonFM / SDR track harvests such sonic disruption and unclear frequencies caused by physical processes such as electromagnetic resonance. It reveals the unpredictable beauty of analogue sound sources.

Pre:gon zime / Winter Exor:cism
A concert of sound artists and artists on the occasion of the 10th anniversary of the radioCona platform.

It was a great privilege and joy to play with Amper-o-mat, OR poiesis, Bojana Šaljič Podešva, Brane Zorman and to be a part of group improvisation under the guidance of Boštjan Perovšek. 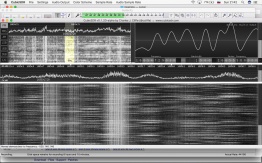 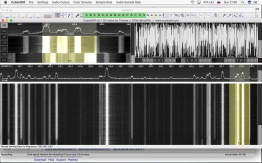 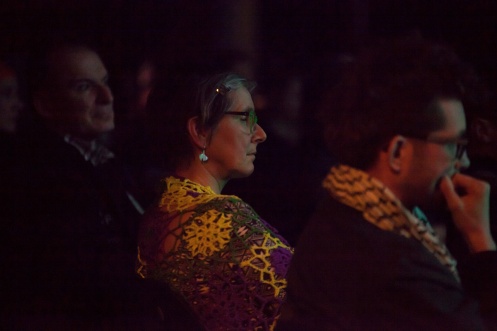 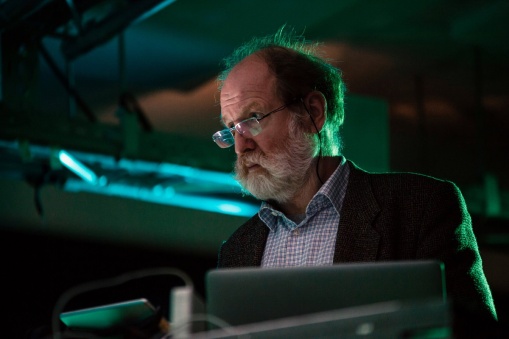 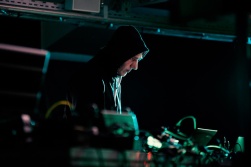 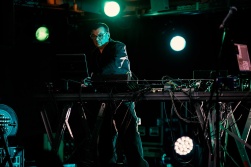 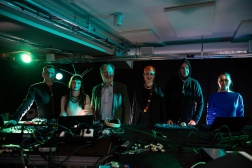 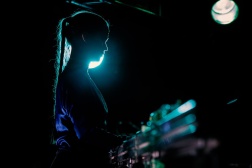 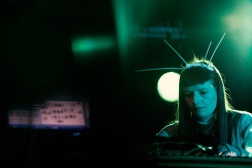 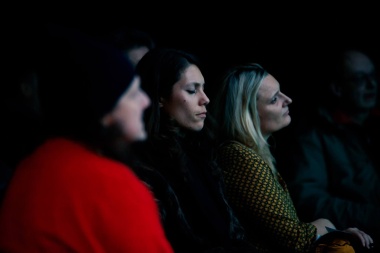 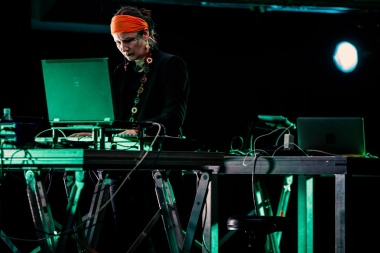