Later on, from 20th to 25th October, 2014 we got a chance to go on a short term artist residency to Layer House, Kranj in the context of Dvocikel project, where we performed again with Irena Tomažin. The same night Tomažin had a solo show and we had a short poetry jam with the poets as well. It was a magical evening in the medieval tower of media art. (Photos by Zoran Kozina) 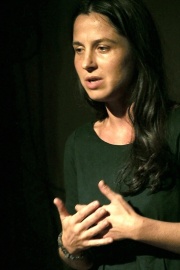 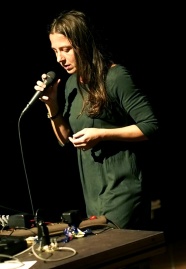 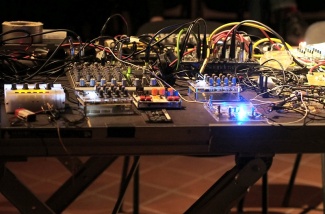 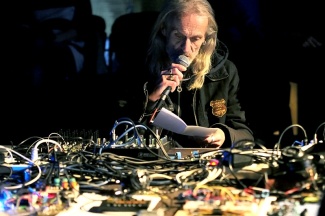 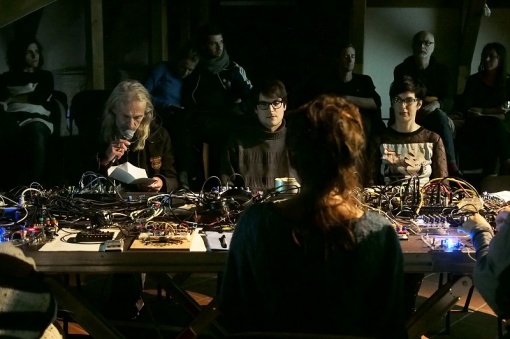